The award of the Rat Up a Drainpipe trophy is presented in memory of Tony Bevins, the first political editor of The Independent, who died in 2001 after a short illness.

Bevins was famous for causing mischief in both the political and journalism world, and this is where the award takes its name.

The prize is presented annually at the Society of Editors conference. This year’s event will be in Glasgow, in November.

Guardian journalist Paul Lewis won last year’s prize for his exposing of police conduct in a series of stories about the death of Ian Tomlinson during the G20 riots.

Times reporter Deborah Haynes won the first Bevins Prize, in 2008, for her coverage of interpreters in Iraqi who were facing persecution for colluding with the British.

Entries must be made by 3 September. The Competition is open to UK residents. Details of how to enter can be found at Bevinsprize.org. 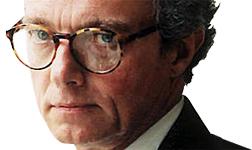 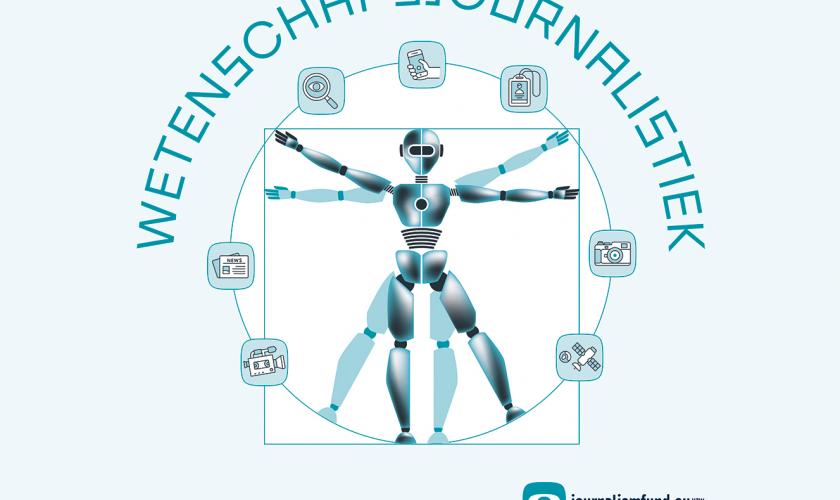