Georges Kamanayo was born in Rwanda in 1947, the ‘forbidden fruit’ of the relationship between a black Rwandan woman and a white Belgian colonist. His father was a wealthy industrialist, the owner of tin mines, who was married and had one son. His mother was a poor woman, who had no place to go with her mixed race child. He was not accepted by the black community and a place in his father’s large house was completely out of the question. The small Kazungu (‘de white one,’ as his nickname was) attended a Catholic boarding school in neighbouring Belgian Congo and, at the age of 14, was taken to Belgium to start a new life with a strange family, and given the French first name Georges. In this film, the grown-up boy, now a cameraman and filmmaker, follows the trail back to his native country. He finds his mother, who has survived the conflict between the Hutus and Tutsis and is still living in Rwanda. Some years later, his search for the past is completed, when Georges also meets his old father, who is now living in the south of France. KAZUNGU, LE MÉTIS is not only an account of the search by a lost son for his roots and identity, but it also shows the great political and social changes that have taken place in Africa since the fifties. 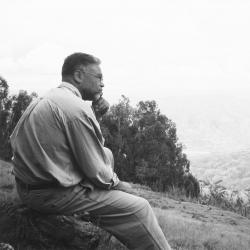 Emma Dardenne, a widow living alone in Brussels (Belgium), was born in Rwanda in 1908 from a Rwandan mother and captain Heinrich von Bethe, a German officer on post in the German colony at that time. Despite the age of 95 and accompanied by her daughter Paulette and her grandson Manu she decides to revisit Rwanda to finally give them clear proof of her childhood stories. 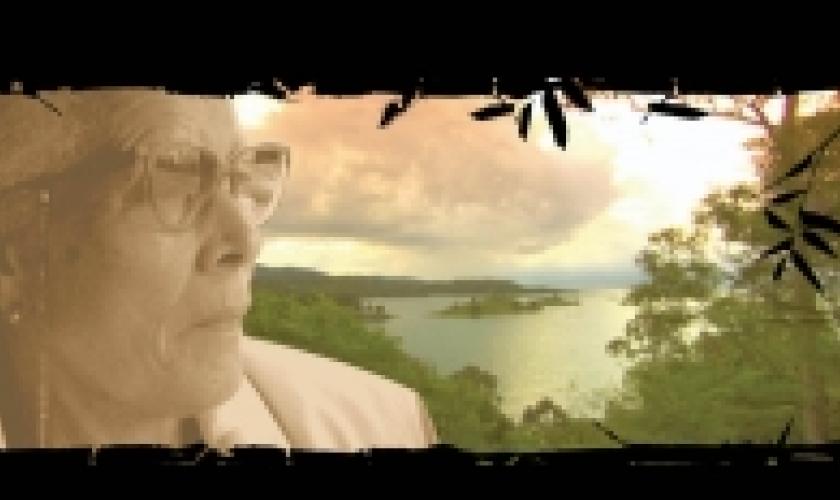