Zakeus Chibaya: a tribute
Zakeus Chibaya joined FAIR in 2004 after he had just conducted a series of in-depth interviews with demotivated Zimbabwean soldiers. Disappointed with the increasing lack of opportunities for investigative journalism in Zimbabwe, he settled in South Africa where he, whilst studying journalism at the University of the Witwatersrand, became involved with organisations of exiles and exiled journalists from his home country. Chibaya wrote many investigative stories on Zimbabwe for The Zimbabwean and the Institute for War and Peace Reporting (IWPR). One of his stories, exposing the ill-treatment of refugees and migrants in South Africa,  was published internationally and won him the 'Excellence in Journalism'  International Award for Solidarity with Refugees, awarded by the Canada-based International Institute of Journalism. For the FAIR Transnational Investigation, Zakeus Chibaya interviewed many people living with HIV/Aids and documented their struggle to access medication in South Africa. In doing this, he again faced Southafrican official intransigence in the shape of pervasive denial and stonewalling in the face of the epidemic. Tragically, as he was reporting on never ending queues of people waiting for treatment and medication, he himself fell ill and, quite possibly, the words from the people he interviewed about 'standing in queues until they could not stand for much longer', also refelected his own situation. His family and friends only came to know that he was battling the HIV virus after he succumbed to pneumonia in August 2007.  Zakeus was 30 years old. 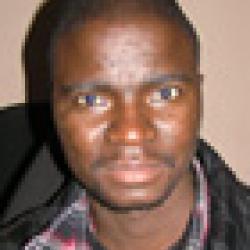 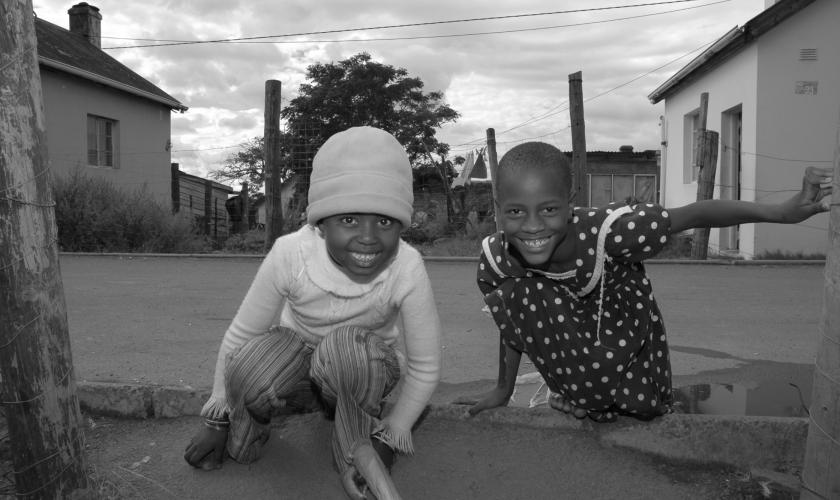