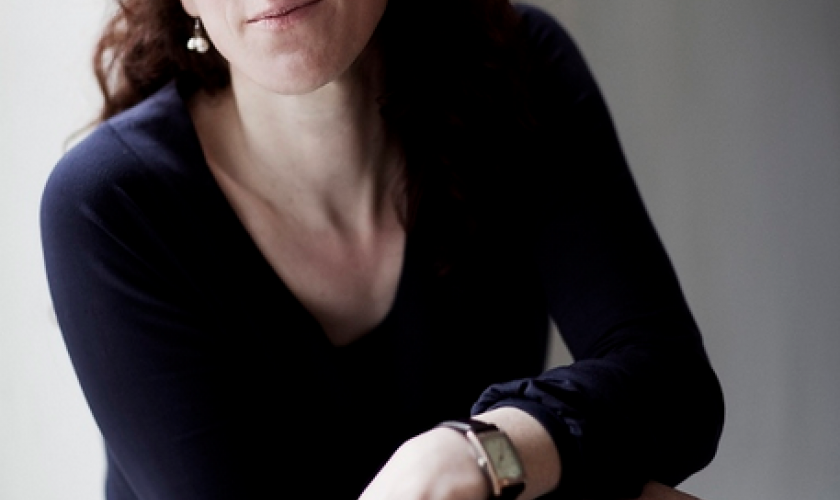 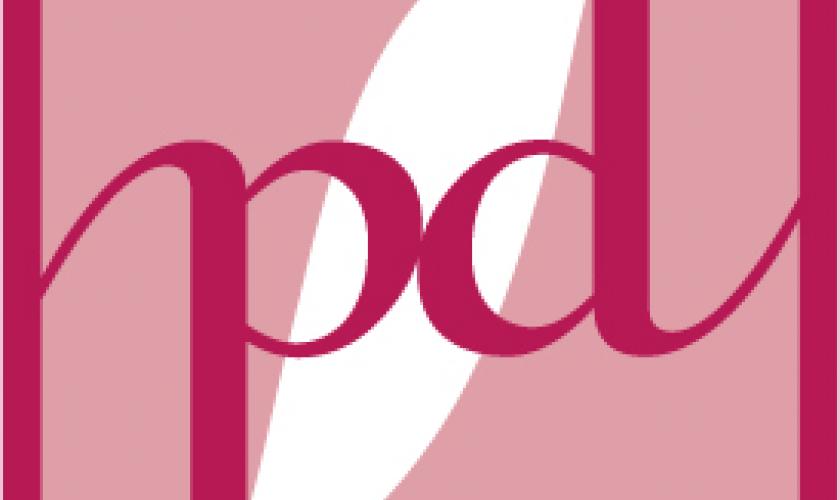 The next deadline for working grant applications will be Tuesday 22 October 2013, at 11.59 pm. As always, all types of investigative journalism projects for audiovisual or print media are eligible: documentaries, series of articles, books... 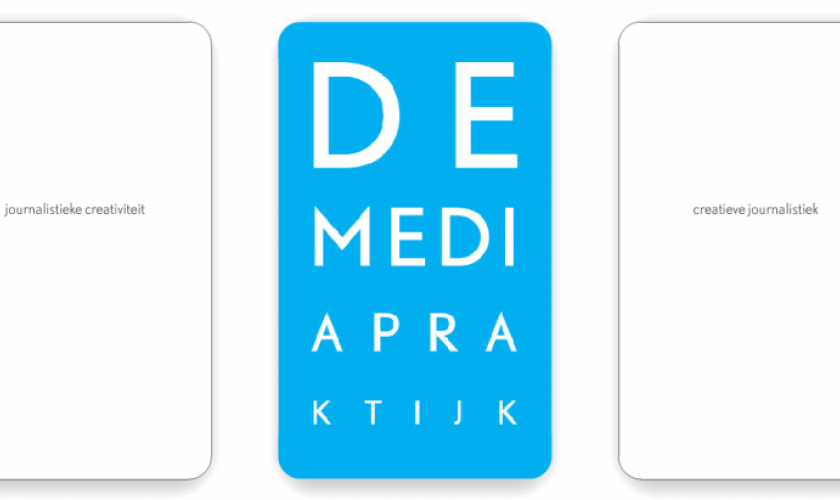 ‘Journalists should add value.’ I have been hearing that a lot lately. Jeff Jarvis said it on July 3rd, at the third World Journalism Education Congress (WJEC3) in Mechelen, Belgium. ‘Add value.’ Pity. Just adding value could even become fatal, under the present circumstances. 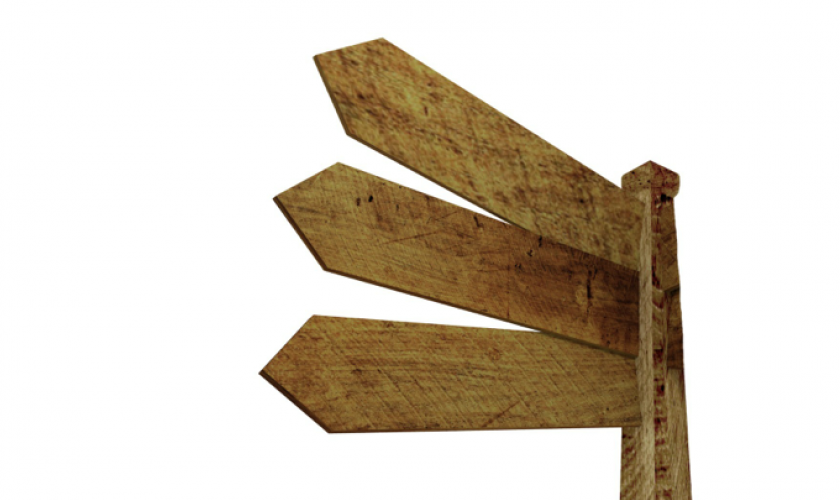 The Third Way: Towards Foundation-Based Media

“There is one thing that an orientation of journalism toward the purely commercial cravings and preferences of media consumers seldom has as a result: journalism.” German journalism professor and media researcher Stephan Weichert has strong views on the workings of the media in today’s market-dominated media landscape in Germany, a landscape the country has in common with many other European countries. Weichert says we should move to a more foundation-based media system. Here is why. 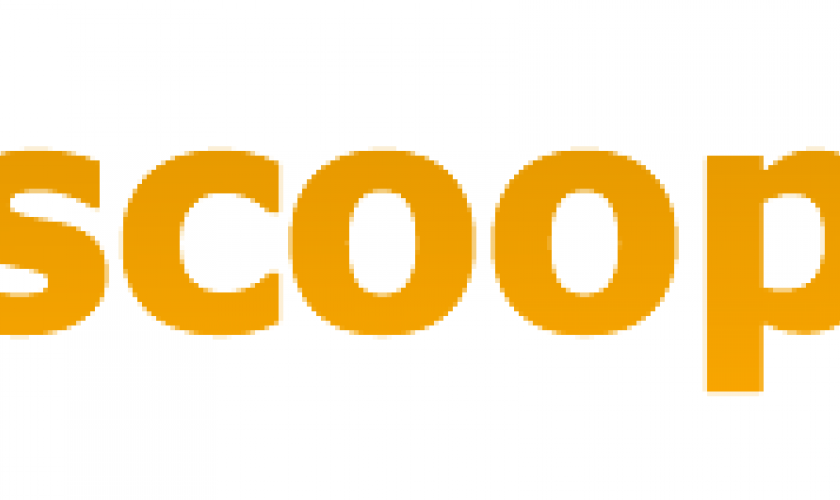 The Russian Federation has denied Ukrainian journalist Oleg Khomenok entry into the country for the next five years. 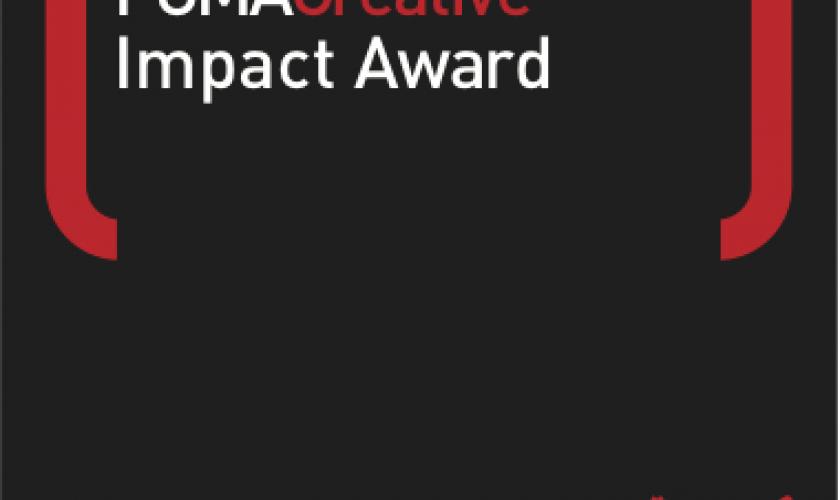 PUMA.Creative, in partnership with the BRITDOC Foundation, announced Budrus, the story of a successful non-violent protest in the West Bank, as the winner of the 2012 PUMA.Creative Impact Award. This annual €50,000 award was created by PUMA to identify and honour the documentary film that has made the most significant positive social or environmental impact. Gasland was awarded a Special Jury Commendation. 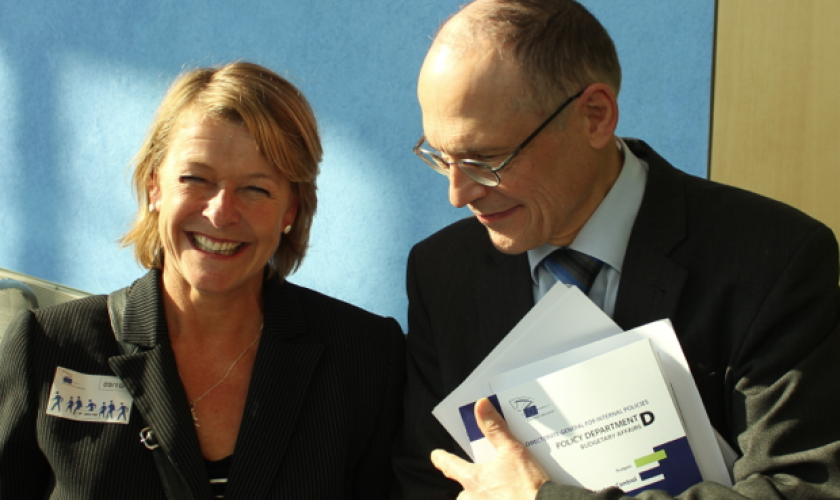 Study on state of investigative journalism presented to EP Committee

On 9 October 2012 Margo Smit presented to the members of the European Parliamentary Committee for Budgetary Control a study on the state of investigative journalism in the 27 EU member states. The Committee had asked the Pascal Decroos Fund to execute the study. 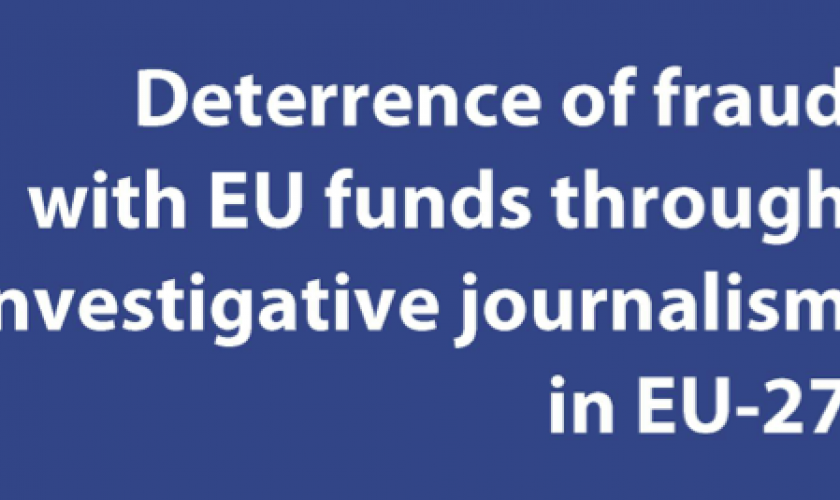 A study on investigative journalism in and on Europe was presented at the European Parliament on 9 October 2012. It was requested by the Parliament’s Committee on Budgetary Control and executed by Margo Smit for the Belgian Pascal Decroos Fund. 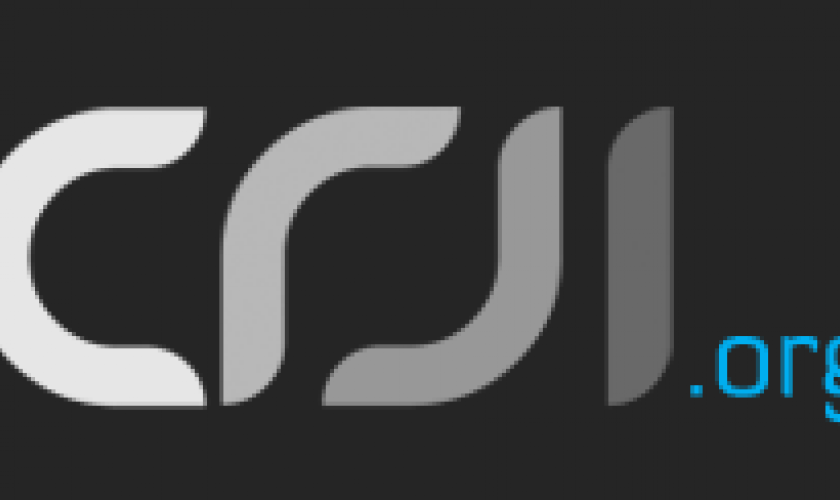 Reporter-in-Residence: a new type of training