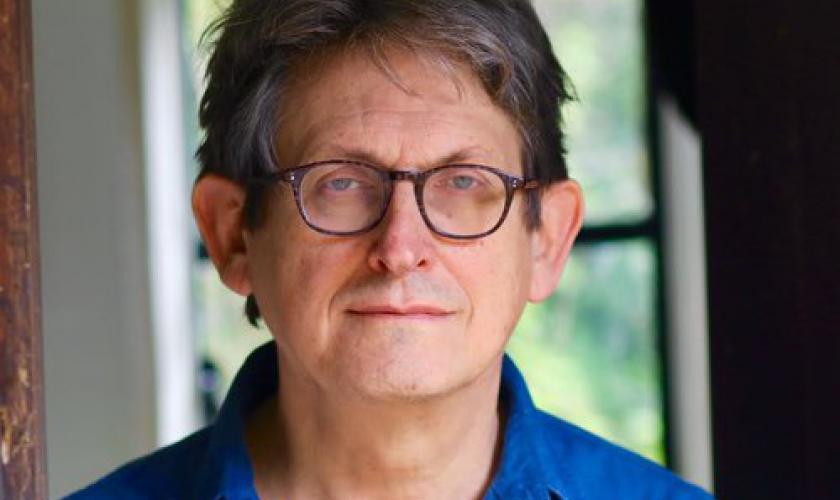 BRUSSELS - In honour of World Press Freedom Day on 3 May, the fifth edition of Difference Day will take place in BOZAR, Brussels. Difference Day honours people and organisations that make a difference in protecting and promoting freedom of the press and freedom of expression. 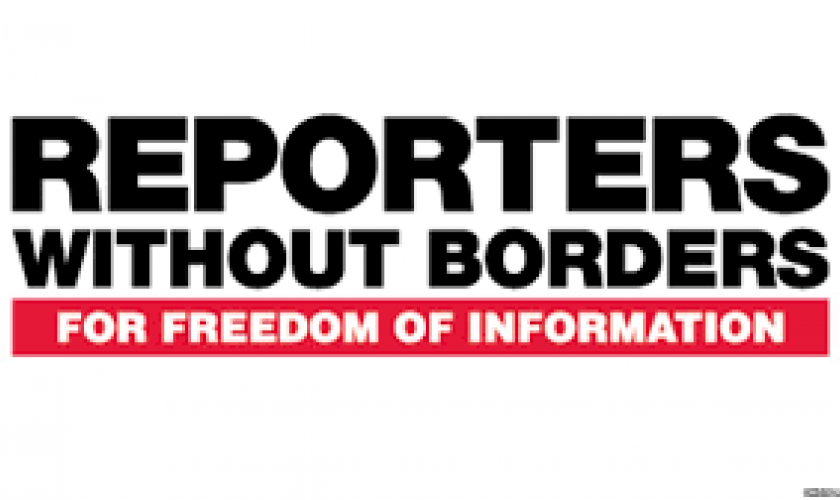 Press freedom is worsening in Belgium

PARIS - Reporters Without Borders published its annual report on the state of press freedom in the world. At least it can be called disturbing. In Europe, but also in Belgium, journalists are increasingly under pressure. Traditional front runners are, as always, the Scandinavian countries, with Norway for the third year on top. Belgium drops from 7 to 9.

Apply for a grant!

BRUSSELS - Til Sunday 31 March 2019 you can apply for a grant from the Pascal Decroos Fund for your special or investigative journalism project. 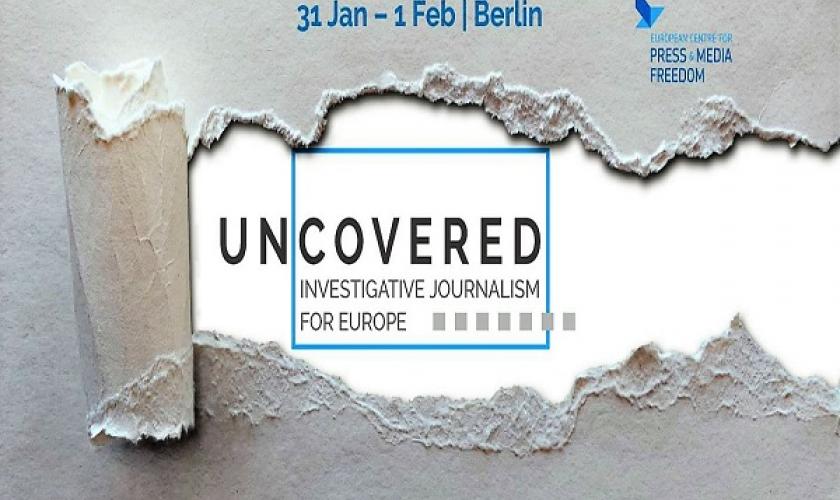 BERLIN - From 31 January till 1 February Berlin hosts the Uncovered - Investigative journalism for Europe conference.
Ides Debruyne, managing director of Journalismfund.eu (organisation behind the Pascal Decroos Fund) was asked to participate in a debate about the financial side of investigative journalism. 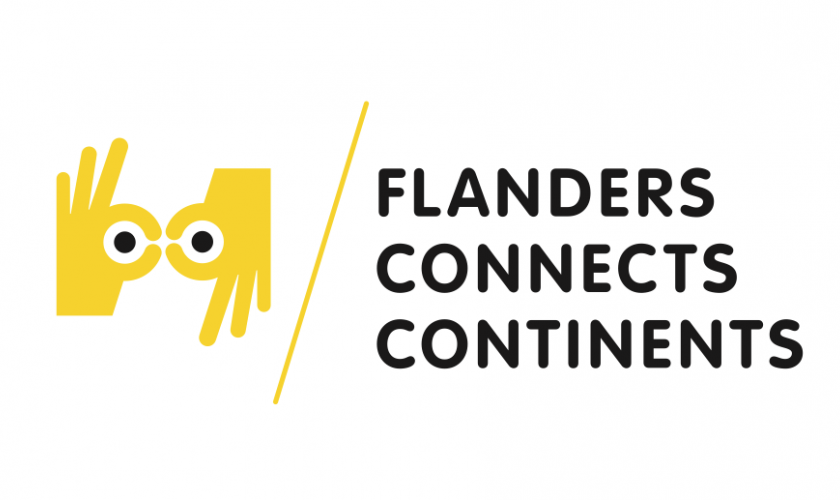 The first jury round of Journalismfund.eu’s Flanders Connects Continents grant programme has taken place. Six applications were allocated a grant. 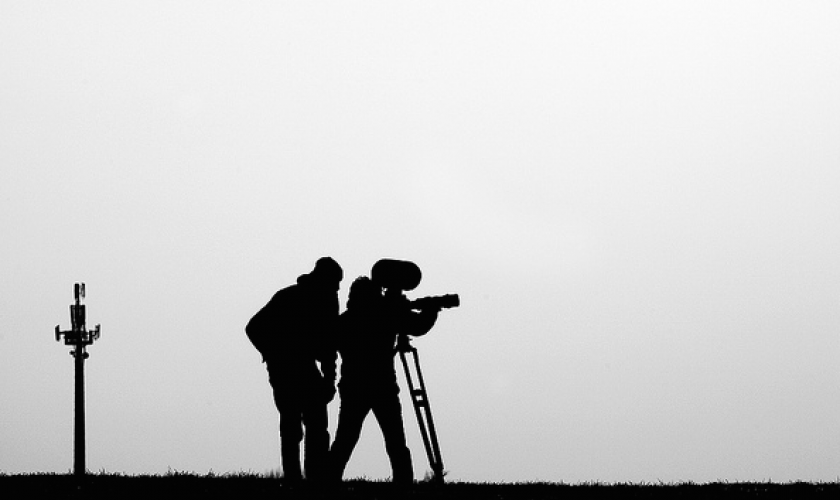 Pascal Decroos Fund and Journalismfund.eu to offer expertise to other organisations

In view of the grant programme collaboration between our Flemish Fonds Pascal Decroos grant programme and the Flemish Filip Decock foundation, Journalismfund.eu will start offering its expertise to other organisations that want to support investigative journalism through research grants. 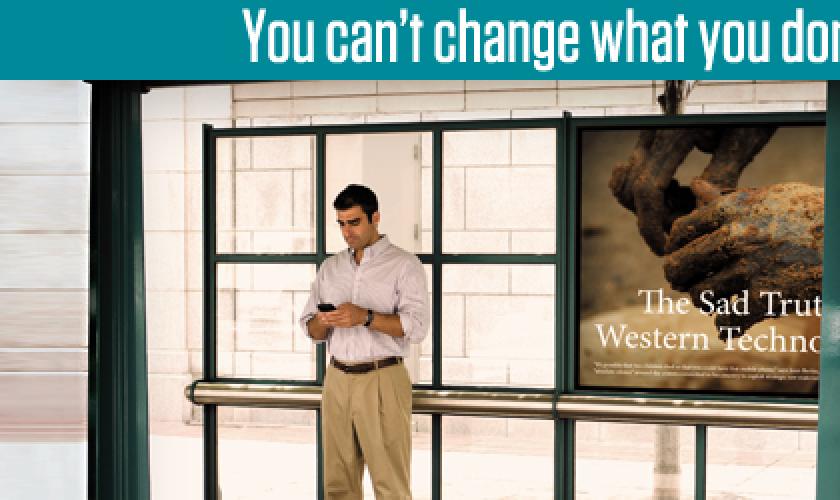 You can't change what you don't know. The first step in fighting injustice is revealing it. Help Journalismfund.eu support journalistic research. Help journalists do what they do best. Because good journalism is vital. 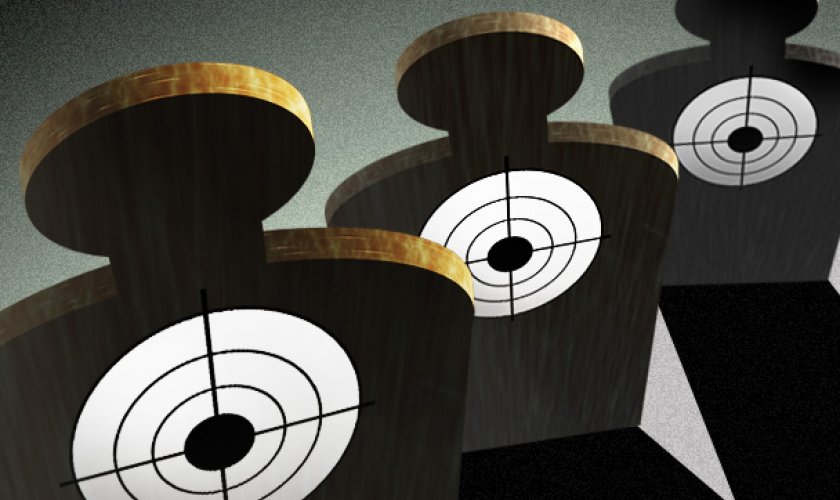 When are journalists liable for defamation and breach of privacy under Belgian law?

Belgian courts have quite often been called upon to judge whether a newspaper article or television program breached particular rights of third parties, such as in defamation cases and cases where the privacy of third parties was at stake. Media lawyer Bart Van Besien gives a summary of the liability of journalists for defamation and breach of privacy. 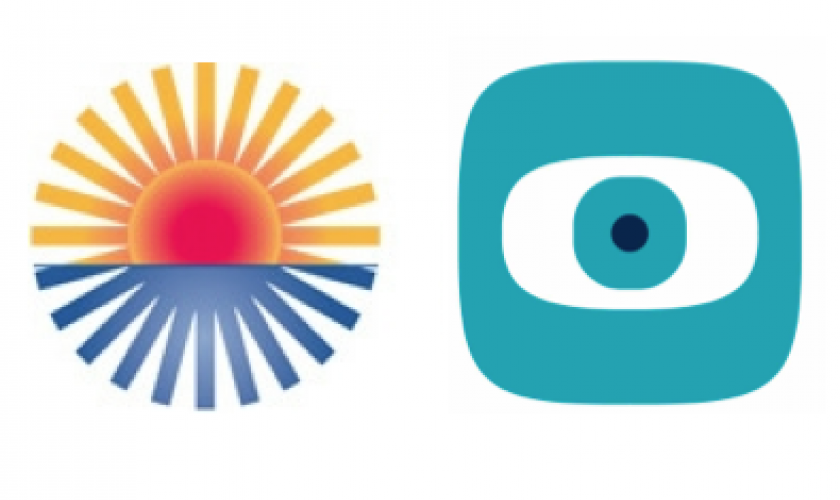